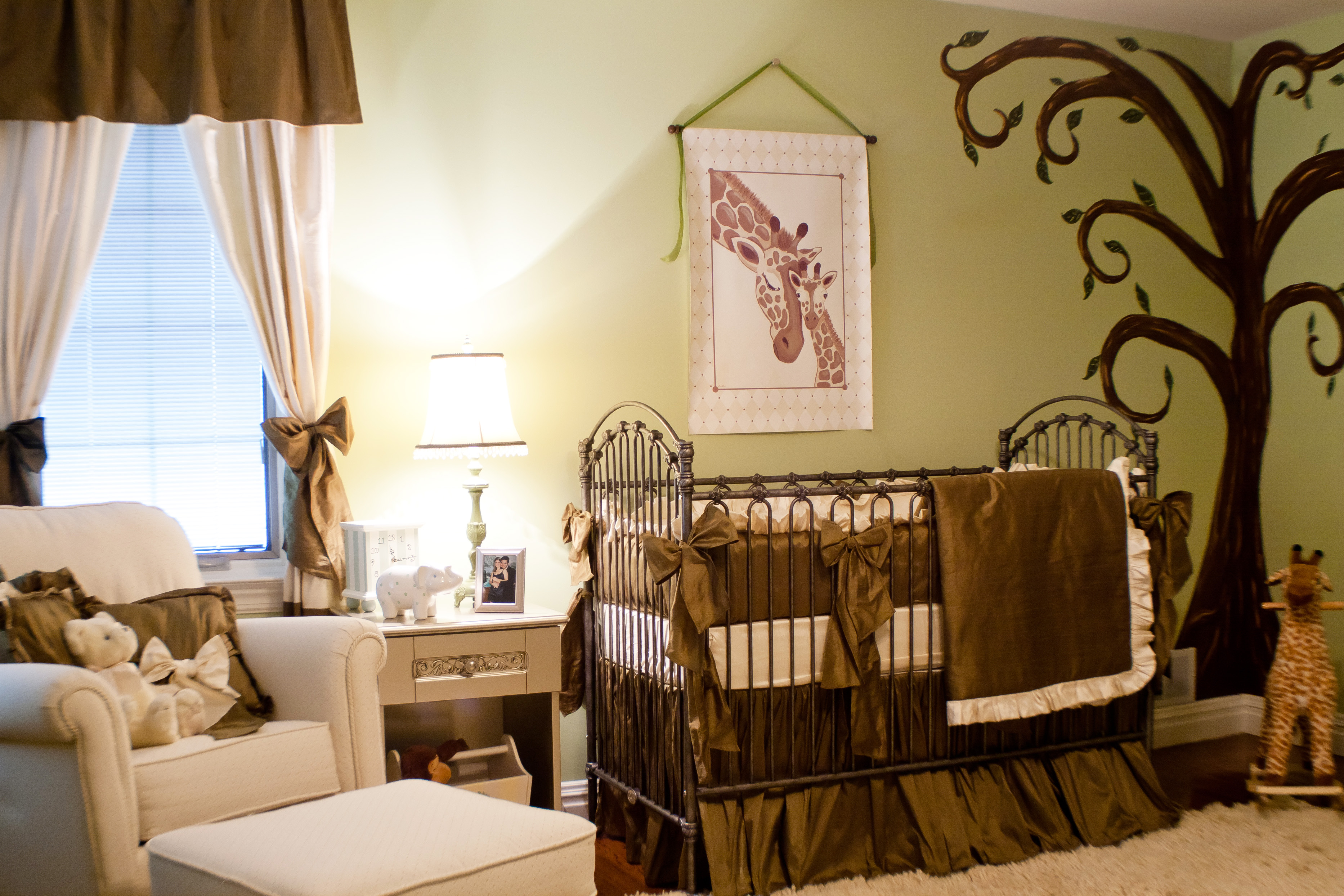 Celebrity baby nursery by Sherri Blum of Jack and Jill Interiors. This celebrity nursery designer completed a gender neutral nursery for the Valastro family of TLC’s The Cake Boss and appeared in the Baby Special episode as she designed the jungle themed nursery and managed the mural painting team.

This gender neutral nursery was designed for Lisa and Buddy Valastro, stars of The Cake Boss by Sherri Blum, owner of Jack and Jill Interiors . Due with their fourth child, they didn’t want to know the baby’s gender prior to birth. The parents had very different ideas about how they wanted the nursery decorated, as well. Lisa wanted an elegant, traditional nursery, and Buddy wanted and over the top Jungle Safari nursery theme. My job was to help them find a compromise.

Upon completion, Sherri was hired to design the other three kids’ bedrooms for the Cake Boss and his family. 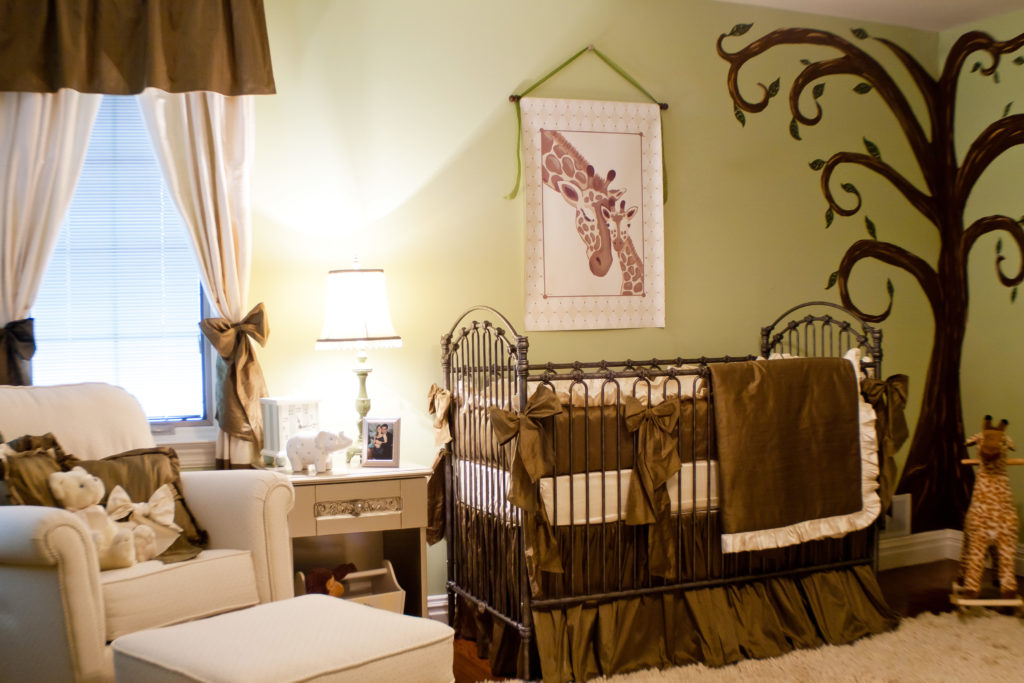 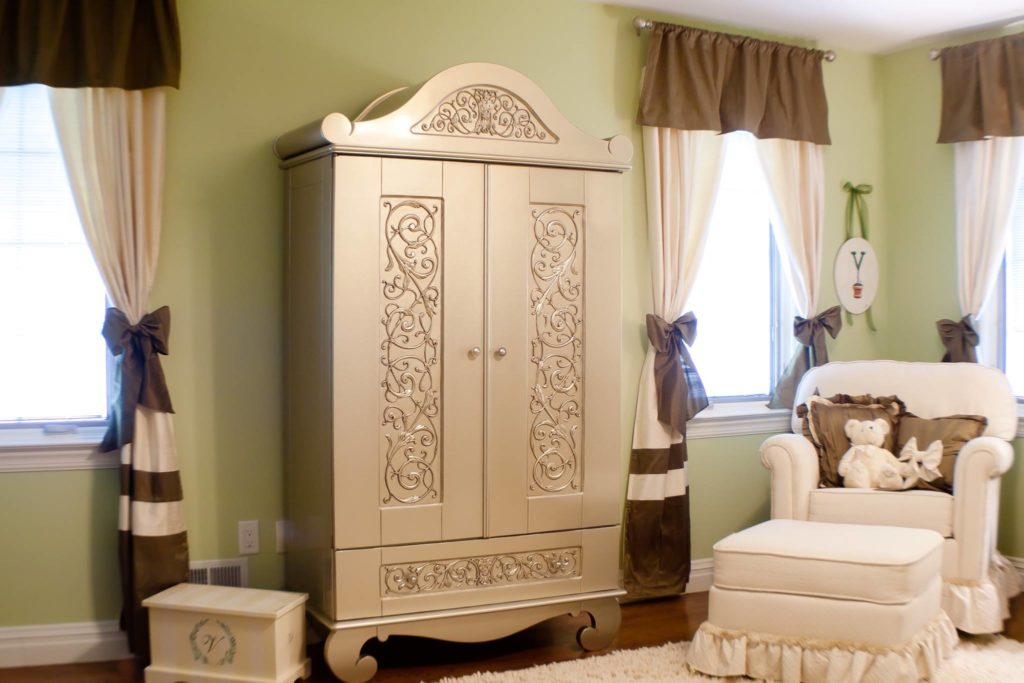 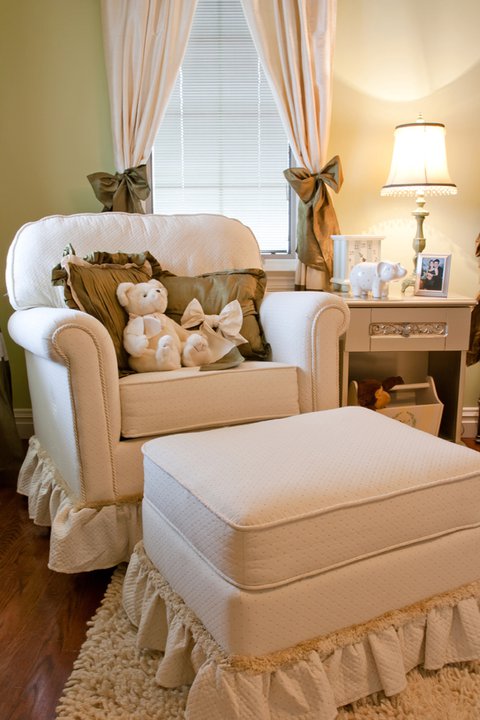 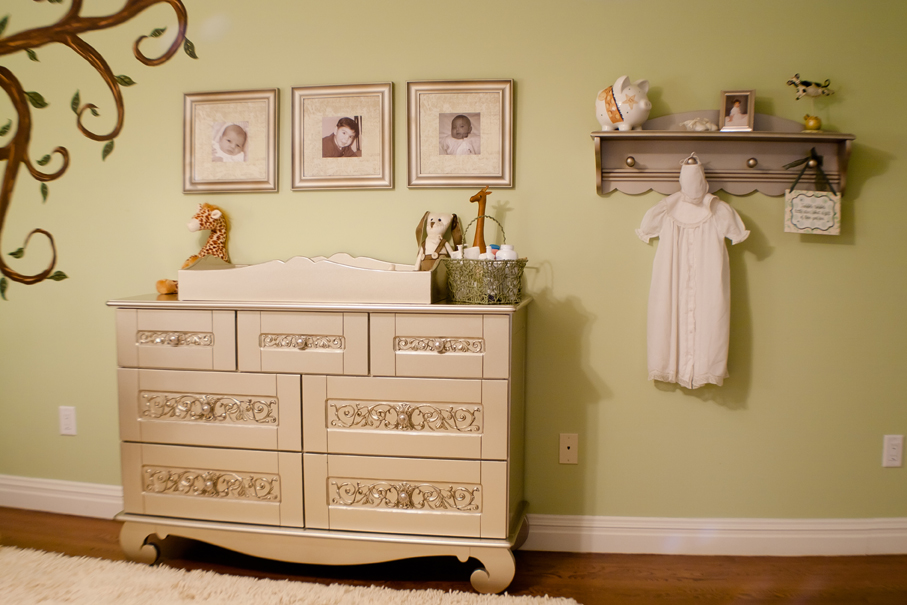 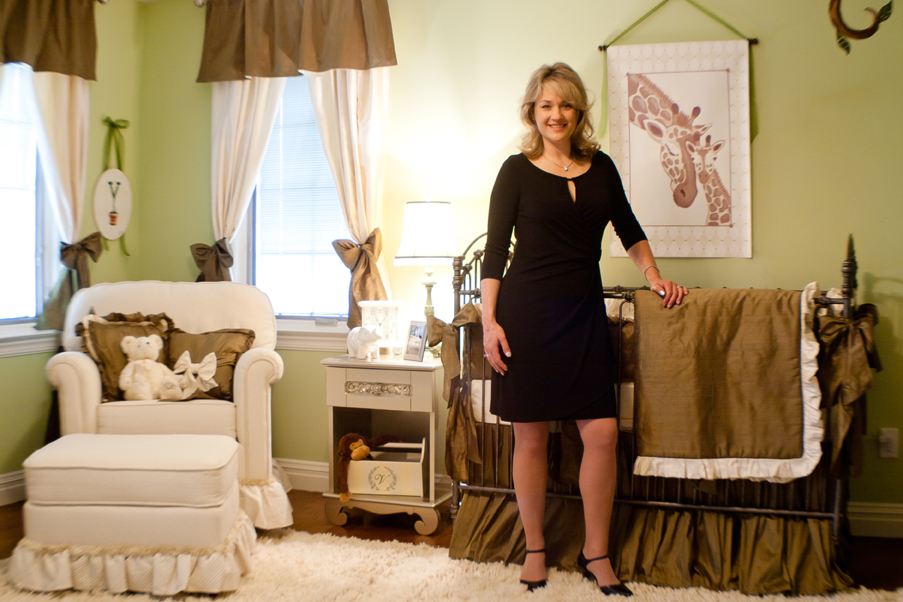 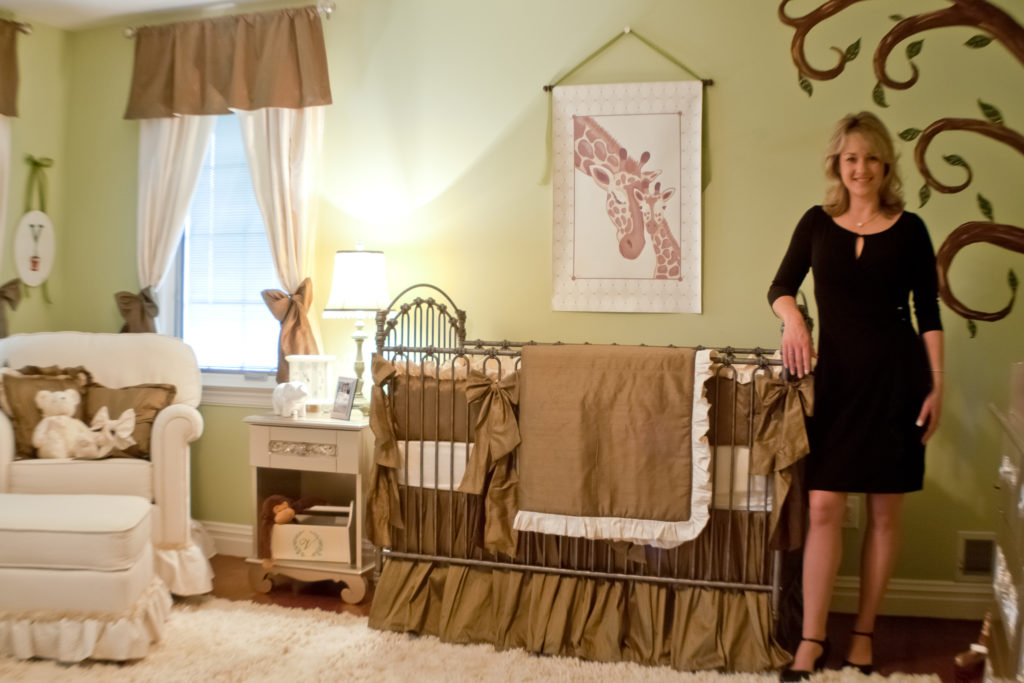